An actor's business skills are tasked with finding the most creative ways to self-advertise. How do we do that?

The whole point of actor business is to understand how to promote ourselves so thet we are in positions to be seen and then considered for roles.

We really do count on our agent to promote us and to create audition activity for us.

…as I’ve said for years, it’s nearly impossible for them to take 10% of your earnings and for you to expect they’re working for you 90% of the time.

Not a bad thing. It’s the reality

First, let’s answer the questions you might have which cause fear in our actor population:

First, this process can seem daunting. Though marketing is absolutely necessary for the advancement of our show business careers, it’s hard because it means putting ourselves out there…

How will we be received?

We never know, but I can tell you the effort is necessary because all it takes is one call, one e-mail, one referral and…

And that is a sale in our business.

These are opportunities to be seen by Casting!

However, that is not the PRIMARY reason you promote yourself.

These are the  people who are responsible for saying “yes or no” and writing the check. These are the legit players.

You always want to be sure you are getting a good effort from your representative, but it’s not always on them.

Bes sure you do are doing some degree of intelligent promotion!

I’m an advocate for shooting with a rifle, not a shotgun.

Take a moment to watch the video above with agent, David Ziff. He is someone who understands the concept of “promotion.”

On that, promotion is some version of the following:

It’s not that you just send something, it’s how you send it and what you say in it.

It’s not that you just make a phone call or walk into someone’s office, it’s how you conduct yourself when you do it.

What I’ll emphasize more and more, is how much you can’t control timing when it comes to promotion — but how much timing does matter.

But do not be intimidated.

There are TWO reasons to do this: 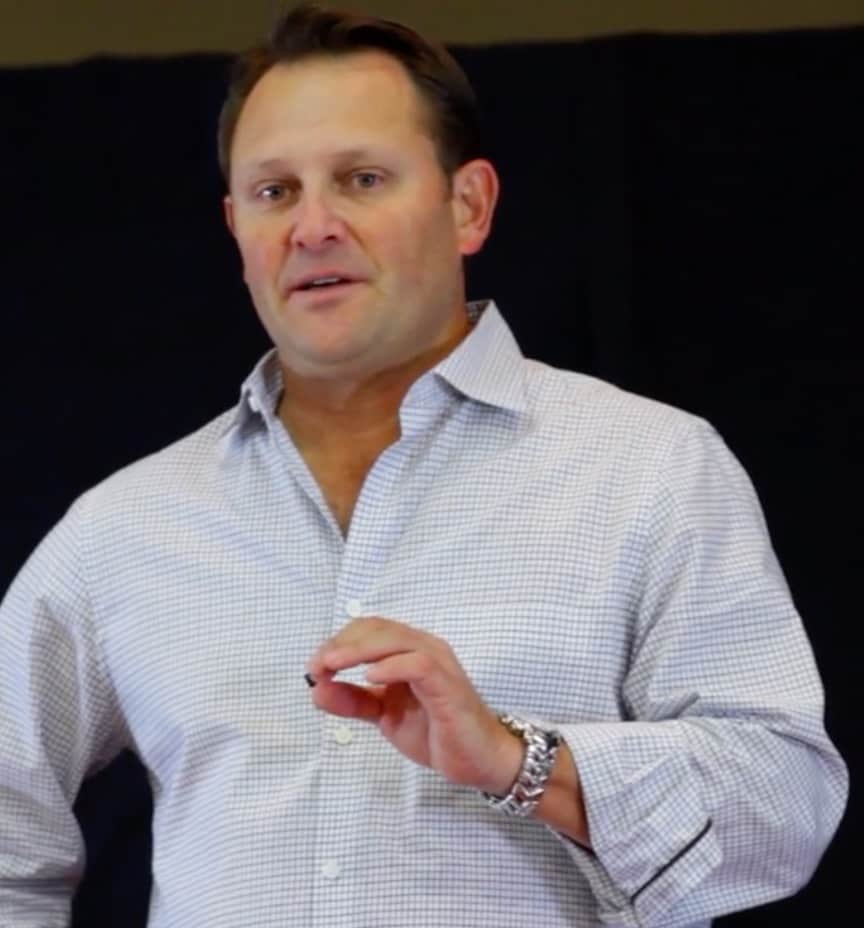 I know VERY WELL that I look like 20-25 other Caucasian performers right here in Los Angeles.

So, why bother with self-promotion?

I bother with it when I get cast. When I’m booked as a guest-star on a TV show, I let people know.

I want them to know… that I’m CASTABLE!

Promotion takes on many forms in our arena.

When you’re first starting out, it’s the push to be seen and then once you start booking work there’s nothing wrong with thanking and reminding those who helped you along the way — and those you’re yet to work with.

…but you want to make anyone on that list aware OF YOU.

Again, you’re not wandering off the reservation without consulting your agent, but you DEFINITELY need to supplement your representative’s efforts.

Times have changed. Your efforts to advance your career need to be targeted because today, all of us actors are dealing with hundreds and hundreds of entities in casting and production.

And who is the product..?

…that product has to be promoted because there is a very REAL supply and demand.

The keys to promotion is planning, execution and consistent repetition of those two things!

Now due to social media, promotion has rocketed to levels never before seen and please know that could be good (or bad) for you.

For many, they‘ve become numb to it.

However, in defense of social media, its really no different than the number of spam emails and texts that also take over your space.

Consider the other side of your actor pursuit…

Here in Los Angeles, commercial casting directors get between 500-1500 submissions per role for a commercial that might have six or seven roles…

That is a lot of promotion coming from representatives!!

You’re now asking casting to wade through thousands of headshots in 24-36 hours to meet production’s deadline.

They’re not going through them all. That’s the deal.

Keep promoting. Make your auditions memorable. Maybe you then are considered despite the overwhelm!

Never doubt that a small group of thoughtful, committed citizens can change the world; indeed, it’s the only thing that ever has.
Margaret Mead